Chad has been involved in the HVAC industry and PRO Air for over 20 years. He joined PRO Air as a service technician and worked as an installer and service/sales manager during his tenure before becoming the President and owner of the company in 2003. Chad has expertise in all areas of business that PRO Air services. He is NATE, BPI and IGSHPA certified and is a founding board member of the Geothermal Alliance of Illinois, where he served as the VP for his 2014-2016 term and will serve as President during his 2016-2018 term. Chad previously served on the Bloomington HVAC board for several terms. Chad was born and raised in Central IL and has been proudly servicing the Central IL community for 20+ years. Chad has a passion first and foremost for helping people understand what exactly their HVAC system does and also how it can help them achieve comfort and energy efficiency!

In 2013, Chad and his wife Denise took over ownership of another heating and cooling business: C&E Heating and Air Conditioning, Inc. – a locally owned entity servicing the Central IL community for over 37 years.

Denise was born and raised in Central IL, relocating to Bloomington in 1996 where she attended Illinois Wesleyan University. She graduated from IWU in 2000 obtaining her Bachelor’s degree in Business Administration. After graduation, she began her first career in the brokerage industry with A.G. Edwards & Sons, Inc. holding various securities and management licenses/positions. She remained at A.G. Edwards & Sons through 2 corporate mergers for 14 years.

In late 2013, after the purchase of C&E Heating & Air Conditioning, Inc. she and husband Chad decided that the family business needs were too great for her to work away from them. She now works side by side with Chad overseeing multiple entities that they own and operate – the largest of these being: PRO Air HVAC and C&E HVAC. In 2015, Denise was nominated and elected to the Board of Directors for Corn Belt Energy Corp. where she continues to serve and learn a great deal about the electric industry as well as ways to help with energy efficiency. 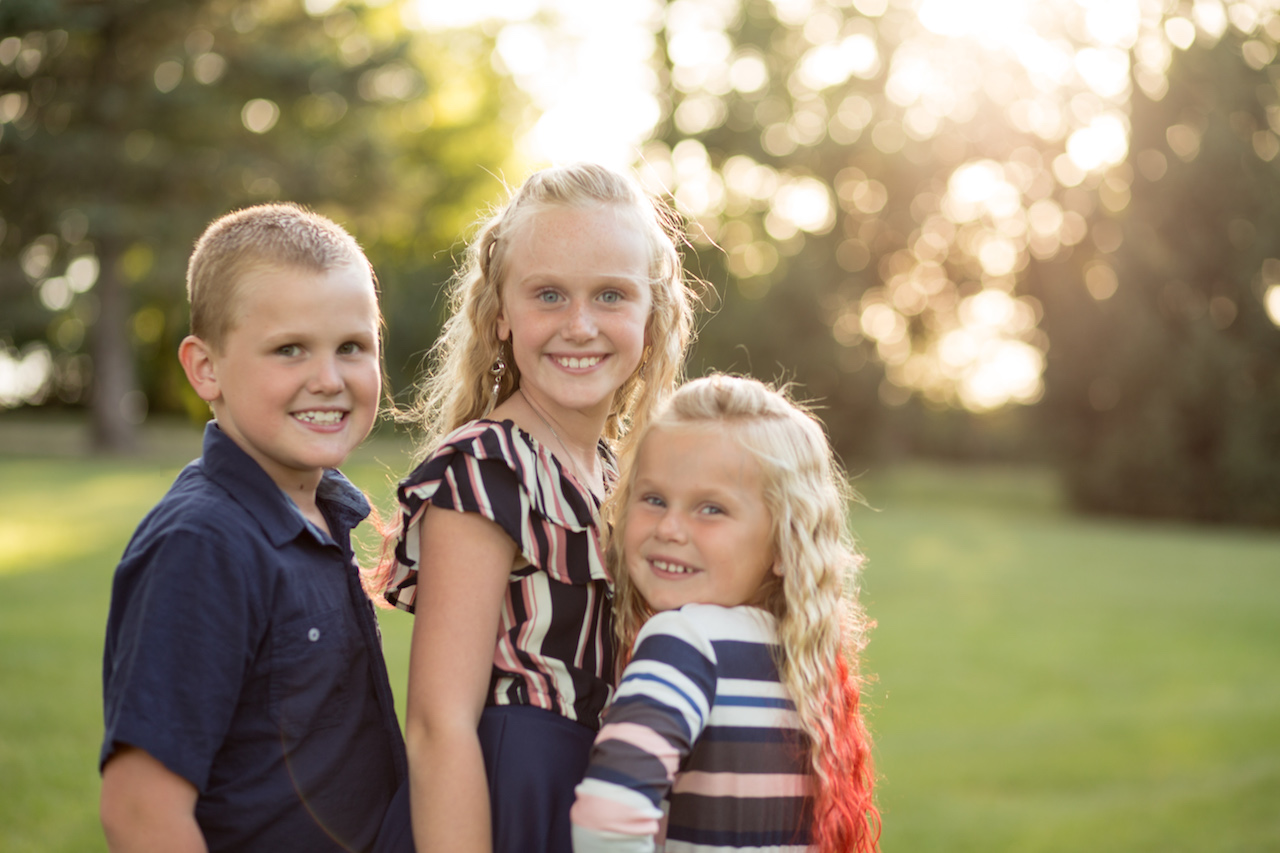 Chad and Denise reside in Bloomington, IL with their 3 children – Izabella, their sprightly 10 year old daughter, Landon, their full of energy and protective 9 year old son and last, but certainly not least, little Brooklyn – their independent, bubbly personality 6 year old daughter. In their “down” time (if such a thing exists), they enjoy nature, gardening and live vicariously through their children’s interests and activities.

Our core values define who we are and guide every decision we make. Take A Look At Our Brands and History…

PROAir has been in the HVAC business for over 25 years, providing professional design, installation and service of quality heating, cooling and geothermal products, electrical work, and fireplace installation. We specialize in both commercial and residential projects, including new construction and custom homes. We have been a Carrier Factory Authorized dealer for several years, earning the distinctive President’s Award in 2016. We have been selected as an Angie’s List Super Service Award winner for the past 3 years running.

At the start of 2016, Bob Berry, owner of Berry & Company Heating and Cooling, decided that it was time to close his family business of over 75 years! The business was started by his grandfather and passed down through the generations! Berry & Company was a long time Carrier dealer. Bob wanted to find a company that not only knew the product that he believed in, but also carried the same business morals that his grandfather and father before him did. He knew that PRO Air was a perfect fit to carry on his business legacy. 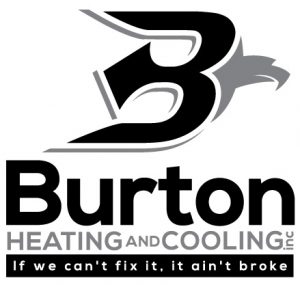 Burton Heating and Cooling, Inc. located in Clinton, IL was founded by a former employee of Black’s Heating & Cooling, Inc. a long-time local HVAC service provider for the area. After Black’s closed down, Tom Burton & Jon Hunt continued to service the Clinton, IL and surrounding areas. Due to the overwhelming support that Burton received, Tom decided that it would be beneficial for him to consolidate business efforts with PRO Air. The merger allowed Burton customers to receive the same reliable hometown service from Tom and Jon, as well as have the added support of extra technicians from the Bloomington market if needed. Denise is a Clinton native with many family and friends still in the area, so the merger was a natural fit!

The tech was professional and easy to work with. He told me what he was going to do and then explained the results of his tests after he was done. He didn't ask me to buy anything or suggest that we fix anything that wasn't broken. We have used this service for a year now and have been pleased.

ProAir handled the installation of my Carrier geothermal system a few years ago. Their part of the project went well. Since then they have come out a few times to do routine maintenance and checkups. That was the case with their last visit -- a routine checkup on the geothermal system's operation...

I hired the company to take a look at the boiler in an apartment building I own. I contacted the company after hours and they were very responsive. They were out within 25 minutes of my call. The technician was very nice and courteous. He was able to easily repair the issue...